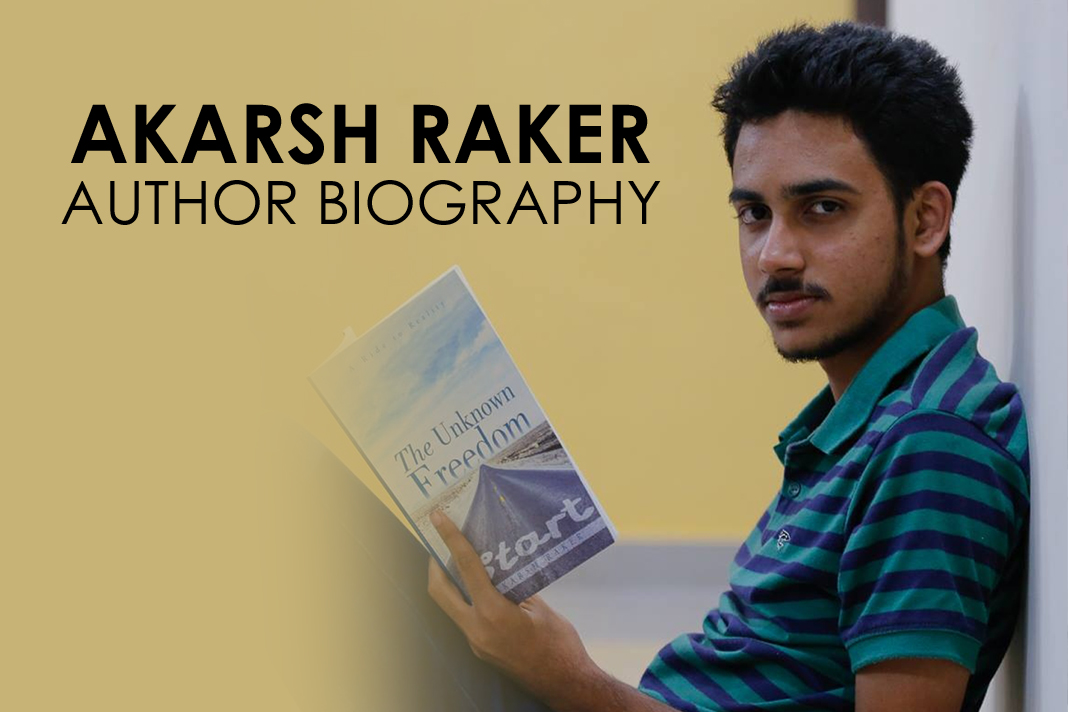 Akarsh Raker whose real name is Akarsh Hp was born in Sirsi, Karnataka. His first book The Unknown Freedom received rave reviews from readers. He is currently studying engineering at Dayanand Sagar College in Bangalore.

He is also a filmmaker who has directed one short film and has written scripts for more than eight short films. Akarsh is also the Creative Head at Raker Media Labs, a production company founded by him along with his friends.

To know more about him, visit www.facebook.com/authorakarsh or connect with him on twitter @Akarsh_Raker 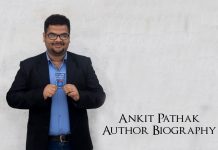