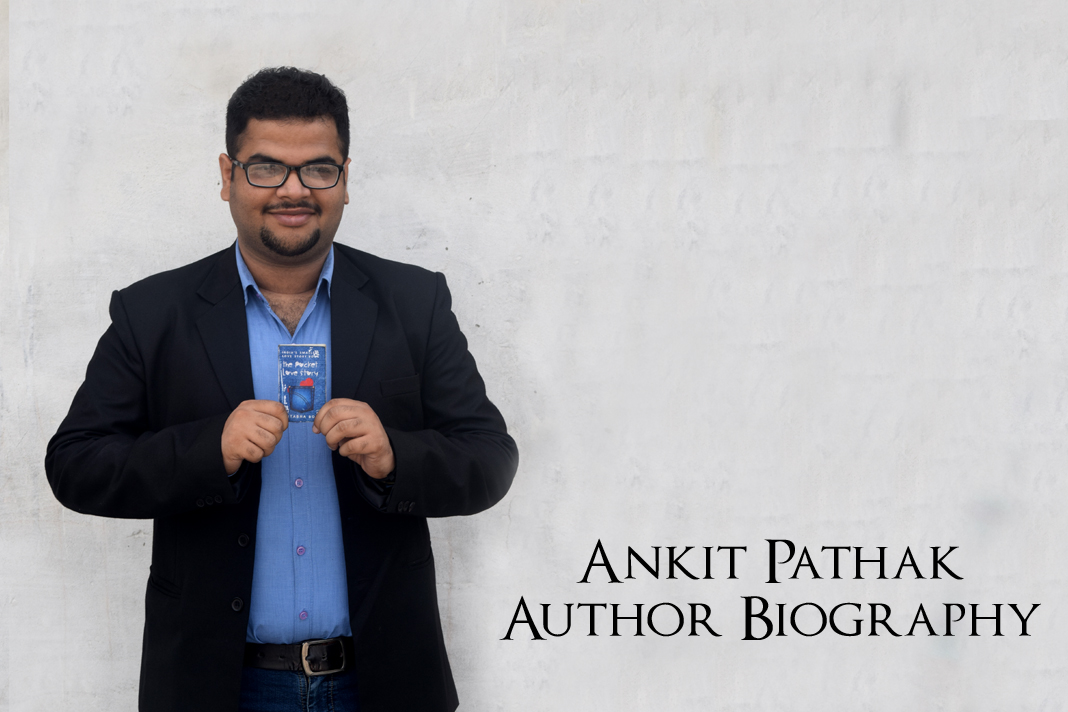 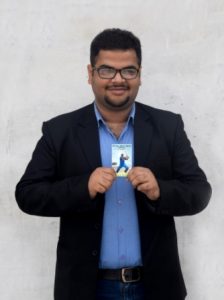 Ankit Pathak is born and brought up in Jamshedpur. After completing his schooling from Gulmohur High School, he moved to New Delhi to pursue his career. He has written a number of scripts for theater and street-plays. Apart from being a writer, he has been a Stand-up comedian and a theater artist as well. He was awarded as the second runner up in the Stand-up comedy event at Mood Indigo 2013, IIT Bombay. He was also a contributing author of the Nano Tales book by Author’s Ink Publications. And above all, he is a die-hard fan of MS Dhoni. 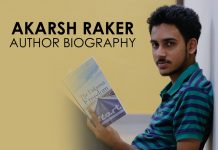