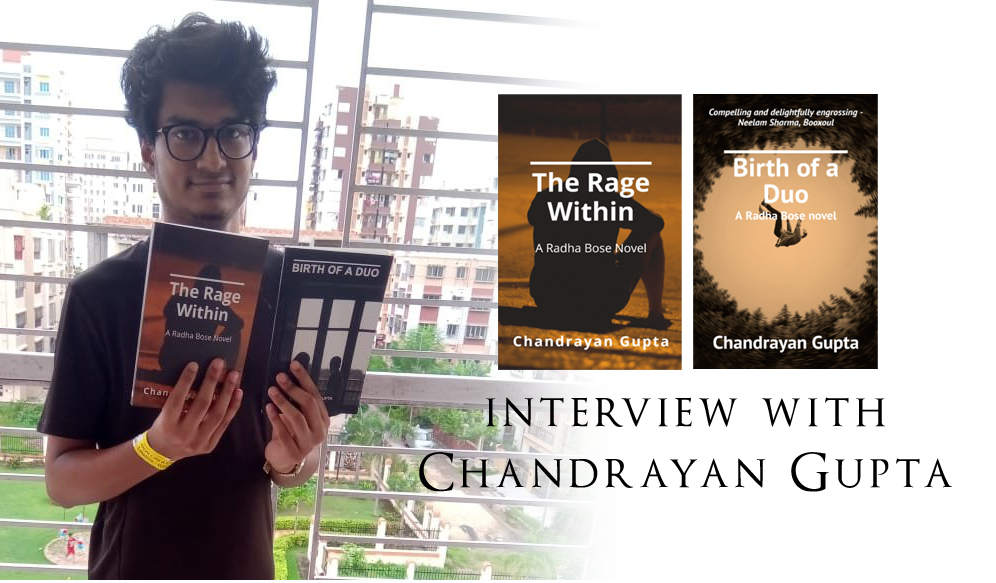 A.    If I remember correctly, I first dabbled with writing when I was around 10 years old. I’d probably die of shame if I had to read now what I wrote then, but yeah.

A. The Rage Within is my second book. It’s part of the same detective series as the first one, Birth of a Duo, but it is not necessary to have read it to understand the events of this one.

A. A recurrent and prominent theme of this book is anger, or rather bottled-up anger. Both of my main characters suffer from mental health issues, and have gone through a lot in life despite being relatively young. As such, they have a lot of issues that they are constantly struggling with, and that struggle gives rise to anger, which if unexpressed, takes a heavy toll on them. This is the case with everyone in today’s world, and I wanted to explore it as a theme, see how my characters deal with their suppressed anger.

4.     Which is your favorite Character from this book?

A. I can’t possibly choose. I have two main characters – Aditya Gokhale, a 19-year old clinical depressive who also suffers from panic and anxiety issues, and Radha Bose, a soldier-turned-private investigator who quit the military after going through something traumatic, and now suffers from PTSD. Every book in this series is told through alternating POVs, i.e., one chapter is narrated by Aditya, and the next by Radha. Both of them are integral to the series, and I love both of them.

5.     What do you think is more important- the words used or the feelings?

A. I think that people read those books which speak to them emotionally, make them think about things. As such, I think that feelings are more important. If I’ve done my job right, then my readers will not only read my books, but also feel them.

6.     If a favorite character of your favorite book comes alive in front of you, what would you say?

A. Nothing. I’d pinch myself hard and wake up.

8.     Is there a particular time of the day when you write your ideas? When?

A. I haven’t really noticed. I don’t have a set process of writing. Whenever, wherever ideas cross my mind, I store them away mentally. I only write things down if they’re technical in nature. When I’m planning novels, too, I only write down a loose outline of what should happen in which chapter. I don’t like planning too much, it stifles spontaneity.

9. Just like you are an inspiration to others, who is/are your inspiration?

A. I sure hope I’m not an inspiration to others. I’m not a good role model by any stretch of the imagination. But as far as my inspirations go, my favorite writers like Dan Brown and Tom Rob Smith inspire me to write and read, television shows and movies, along with books, give me ideas, and jurists like Nanabhoy Palkhivala inspire me to become a good lawyer, and hopefully a good person as well. Anyone and anything can inspire me to do anything at any time. If you let it, anything can move you.

10. What do you consider to be your biggest accomplishment?

A. This is a bit personal, but I said earlier that one of my protagonists is Aditya Gokhale, and that he suffers from clinical depression and anxiety issues. Well, he’s based on me. A barely veiled version of me, actually. I have gone, and continue to go, through these issues, and it’s pretty bad. So, I consider my biggest accomplishment to be that I am still alive, still functioning. There have been times when I’ve wanted to give up, and there have been times when I came close to doing it. But I didn’t give in, and I’m still here today. That’s my biggest accomplishment.

11. They say, “Nobody can judge you, as much as you yourself can.” Where do you see yourself 10 years from now?

A. Hopefully, I’ll be a full-fledged lawyer, writing and releasing books every couple years.

12. What would you do if you weren’t into writing?

A. I’m in law school right now, so I pretty much have a calling other than writing. I love the law, and I hope to become a successful lawyer someday.

13. How do you react to the reviews that you get about your writing from your readers?

A. I have gotten various types of reviews, ranging from “Oh my god please never write another word” to “This is brilliant, I can’t wait to read more”. Both my books have around a 4-star rating on Amazon and Goodreads, though, so that’s a relief. The funny thing is, negative reviews never bring me down. The very fact that the reviewer took the time to read and think about my work is enough for me, you know? If it’s positive, that’s a bonus. If it’s helpful, constructive criticism, that’s even better, because now I have a way to improve myself. Criticism can only help me at this point.

14. What is your biggest fear?

15. Which is your favorite fictional character?

A. Elliot Alderson from the television show Mr Robot. He’s a cybersecurity engineer and master hacker with clinical depression and social anxiety issues.

16. Who is your favorite author?

A. Oh, this is tough. I have three authors that I blindly follow – Dan Brown, Karen Cleveland and Tom Rob Smith. Other than that, I have started enjoying the work of Steve Berry as well. And of course, there’s Amish Tripathi.

17. List any 3 books that you would recommend to our readers.

A. The Farm by Tom Rob Smith, Need To Know by Karen Cleveland, and Origin by Dan Brown.

18. Is there one specific subject you would never write about? What would that be?

A. Politics. One, because I hate it, two, because my blood pressure would shoot up if I ever had to research it, and three, political books, and politics in general, have become very toxic and polarizing.

19. Which is your favorite genre? Why?

A. I love reading psychological thrillers with suspense and mystery elements. Anything dark, gritty and realistic, I love it. The constant tension, edge-of-your-seat can’t-put-this-down kind of fiction, that’s what I go for.

20. Which genre, according to you, is the most difficult to write?

21. Are you working on your next? What is it about?

A. I’m almost done writing the first draft of a novella that I’ll be releasing on my blog and on Wattpad around New Year’s. It’s part of the same series, set in between the first and second books, and it’s not required to have read either to understand the events of this one. It’ll be completely free to read, anyone anywhere in the world can read it for free.

22.  What is your message to other budding poets/writers?

A. The biggest challenge to becoming a writer is overcoming your inner critic, that fear of criticism. It’s okay. Criticism is a stepping stone to success. It’s as simple as that. But that voice inside you that says that everyone will hate your book and you’re just a big fat loser? That voice is the one you have to ignore, possibly crush. It’s not helpful, just a hindrance. I had it too. I just ignored it. 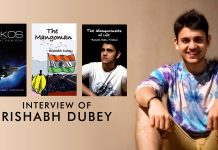 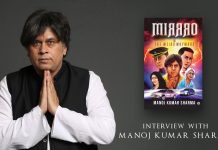 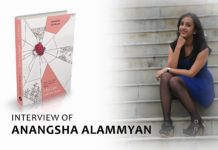 Interview Of Rajeev Pundir, Author Of Even God Does Not Know

Interview Of Heena Vijayvergiya, Author Of What’s Your Dream ?